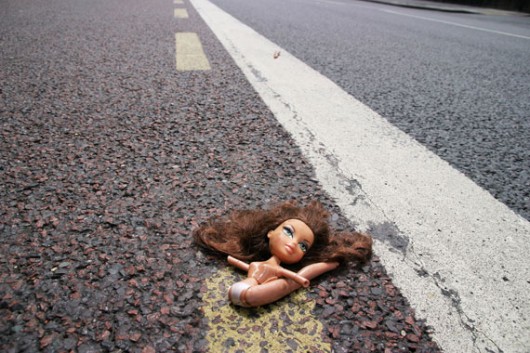 I have a confession to make and it ain’t pretty. In fact, I’m a little embarrassed to tell you. {sigh} Here goes…

It makes me squirm a little just to write it. But it’s true. I am insecure.

Big deal, you might be thinking, considering each and every human being on the planet is probably insecure about something. I know, I’m not unique or special, but here’s why my insecurity really sucks…

…because no one knows (I mean, they do now since I just announced it on a blog). People around me assume that I have my ‘ish together. My hair is done, my house is clean, my kids are well-dressed, my marriage rocks. And basically, those are the things people take inventory of when deciding if someone has it together or not.

Oh, well, she’s not disheveled or drunk, so yeah…she’s good.

I’ve just been feeling alone, or is it lonely? I can never tell the difference. And no one knows this. No one thinks to ask. And to be fair, I’m not blaming them for not asking. I mean, I look fine. I appear to be A-okay. No one would be the wiser, except that I had a meltdown.

That’s right, a week or so ago, I went to a party I was invited to by a mom I know. I don’t know her well and I didn’t know any of the other moms at the play date extravaganza that well. In fact, this is an all-too-familiar case for me. When it comes to friendship with other women, I am often left feeling like roadkill.

They see me on the road, but they don’t slow up or stop. They hit the gas and run me over…never looking back to see how I am…dead, alive, or injured.

I’m ashamed to admit that this was just your basic girl silliness and I was all swept up in it. So why did I go to the momma party?

Because I need friends. Because I have some kind of anti-friend-making force field around me. Because, since graduating high school, new friendships have formed as slowly as diamonds. Because I wanted to take a risk and be cliche and  “put myself out there.” Because I thought someone would care. I thought someone…I prayed someone…would slow down and see me.

In the end, I left the party crying. That’s right. I walked out trying to put on a brave face. I loaded my kids in the car and then I lost it. Tears. Check. Snot. Check. Ugly scrunched face. Check.I was leaving worse than I had arrived.

But then someone slowed down and saw me on the road. She didn’t hit the petal to the metal. She came after me. She asked the question: “What’s wrong?” and then she said the real words…the magic words:

She might never know what those four words meant in that moment, but thankfully, I do. No, I didn’t leave having made a bunch of new awesome friends. If anything, the divide between them and myself has grown wider, but I did leave knowing one thing…

..my God showed up for me. He sent her out to chase me down, to tell me that I’m not invisible. And just because no one can see my insecurities doesn’t mean He doesn’t. She saw me because He sees me. He knows I’m not roadkill, but that I’m alive…in Him.

Have you ever been made to feel like roadkill? Have you ever felt like God sent someone special, just in that moment, to encourage, inspire, or rescue you?