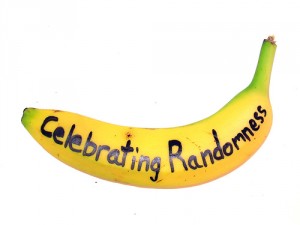 Happy Friday! We are only a couple of weeks away from Christmas and I am excited. Next week will be my Favorite (Christmas) Things, but today is random, fun things I have been liking, reading, and enjoying recently.

There is something for everyone, from a little bit of politics (don’t worry, I’ll watch my tongue), to race relations,  food, pornography, geekery, and more. I said it was random, but it is still so good. Here are my Favorite (Random) Things for Friday.

Acting White. In his book Acting White, Ron Christie, “a conservative accused of ‘acting white,’ explores the historical roots of that particular insult targeted at blacks who are considered somehow racially disloyal. He goes back to Uncle Tom’s Cabin for the origins of such charges and explores the back and forth tensions between historical figures… to examine the often confused and contradictory notions of racial loyalty versus individualism.” I am extremely interested in this book as a bi-racial woman who has been accused of the very same thing.

Geekery on Etsy. If you don’t know Etsy, let me just say–you need to know it. It is a handmade, unique object, one-of-a-kind shoppers’ paradise. But within Etsy, filled with its gorgeous jewelry and artwork, there is also the subset–the geeks. The Geekery on Etsy is described as “kitschy, weird, humorous and more.” I love poking around and finding bizarre, kooky items. There are references to every geeky thing you can imagine, from wizards to vampires, Zelda (yes!!!) to unicorns. I especially  love these animals with mustache buttons. They make me smile… in a weird way. 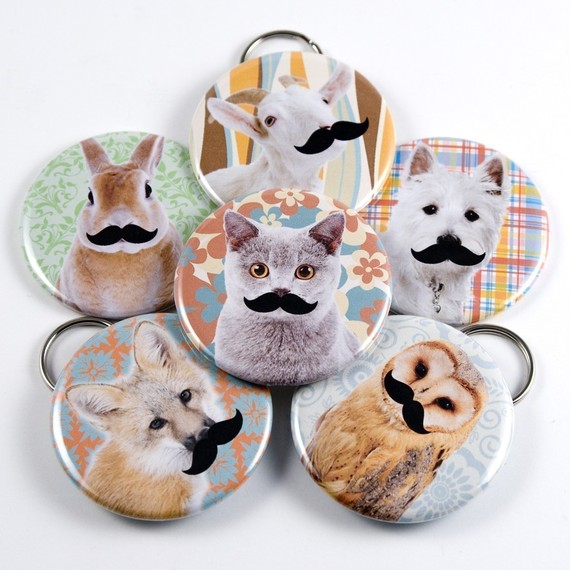 Top Chef. I’m not a huge reality TV girl. I dabble in some addictions like the Kardashians and the occasional housewives of wherever, but Top Chef is my true reality TV love. I have watched every season except one, and I love every tasty second of it. This season is the All-Star round, featuring the best of the best from previous seasons. It may sound “eh,” but it is really addicting. Plus, my hubster loves it, too. Bonus.

Clean water. Last Friday I had mentioned to you guys that I had joined Carlos Whitaker’s Gifts of Water team, helping to raise money to provide clean water for developing countries. I gave the asking price of 10 bucks. All you have to do, if you’d like to participate is enter your phone number on the Team Carlos page or text WMI to#85944 and you will automatically be charged the $10. That’s it. So easy . So far they’ve raised almost $7,000. If you are thinking of giving this Christmas season, maybe this is where you can offer up a few bucks. 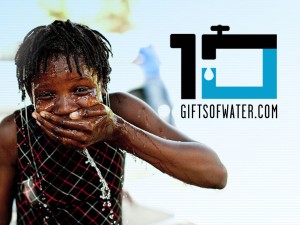 Lots of eating. I don’t know if it’s because it is the holiday season, or just because I like food, but I have been eating a lot. And baking a lot. And cooking a lot. Recently, I discovered a few new food blogs that have been tempting me to cook more and then eat more. There is the adorably named Dessert First blog, filled with beautiful images that make your head spin. I have also been cooking away from Gluten Free Girl and the Chef and Gluten Free Goddess, both of which provide me with hundreds of delicious recipes for my restrictive diet.

“F— You” from the Music Industry. Last Monday I wrote a post about Christians cussing and, as it turns out, many of you had a very clear view on the subject. What about swearing in general? This article is by Dennis Prager and discusses the fact that 3 of the 5 songs nominated for Record of the Year contain “F— You” as the song title or somewhere in the lyrics. Is the music industry a reflection of our current culture as a whole? Read the piece and see what you think.

Okay, so there is some of the random stuff that has been floating around in my head and occupying my time. I hope you enjoyed. What are some of the random things that have been filling up your time? Any new discoveries or things you just can’t wait to share with others?